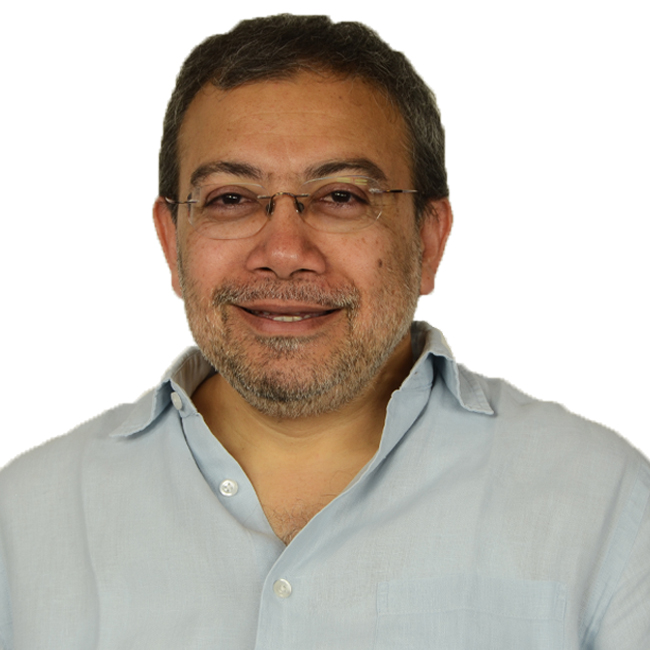 Authors talk about their books on Sales, Marketing, SAAS and Startups. What motivated them, why they chose this subject. And what we can take away from the book. Hopefully, a glimmer of wisdom that we can put to use. 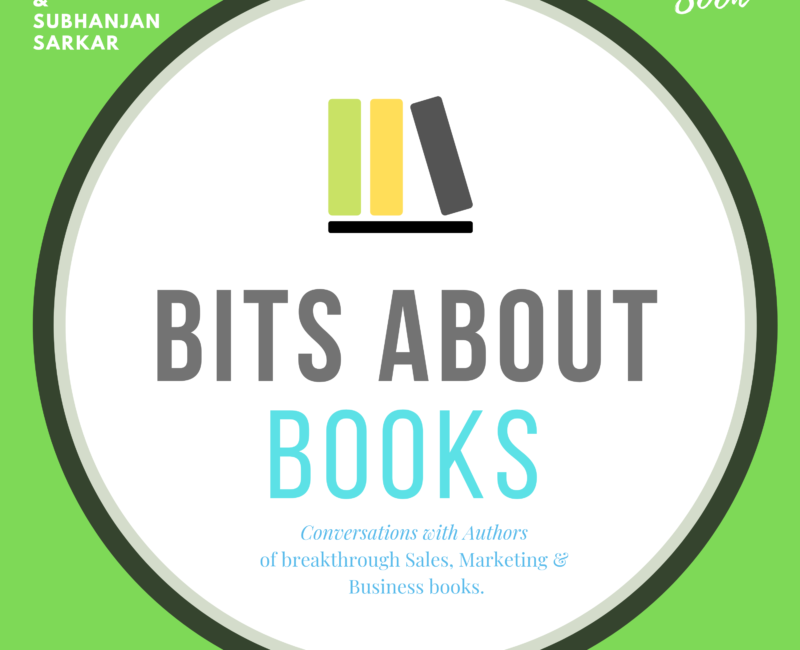 Todd Caponi’s second book is “The Transparent Sales Leader”. Before this, he wrote “The Transparency Sale”, which won the American Book Award’s 2019 Sales Book of the Year. He is a speaker & workshop leader as Principal of Sales Melon LLC. Up until mid-2018, he had spent almost 4 years building the revenue capacity of Chicago’s PowerReviews from the ground up as their Chief Revenue Officer, turning it into Illinois’ fastest-growing tech company. Prior to that, he held sales leadership roles with 3 other tech companies, including ExactTarget, where he helped drive a successful IPO and a $2.7B exit through the acquisition by Salesforce. He is also a former American Business “Stevie” Award winner for VP of WW Sales of the Year.

These and more insights from the ground in this great episode of Bits About Books.

To receive ongoing updates and notifications on new episodes, please sign up to our Newsletter and we’ll make sure to keep you in the loop!